In addition to the program committee there are several volunteers and people from newthinking involved in having Berlin Buzzwords run as smooth as it does. Also this conference would not be as cool as it is without the help of a large number of volunteers setting up complimentary events, helping with session moderation, accreditation and conference setup.

Following we have listed the organisation team behind Berlin Buzzwords. If you have any questions regarding Berlin Buzzwords, don't hesitate to grab one of the following guys for help. 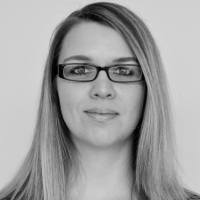 Daniela is the head of the Berlin Buzzwords Organisation Team and takes care of all partnership relations and will therefore support our Sponsors, Media- & Eventpartners. She loves the numerous facettes of her work, being able to learn something new each day, and being surrounded by an amazing team. Do you want to come on board as a partner? Please contact her via: partner [at] berlinbuzzwords.de 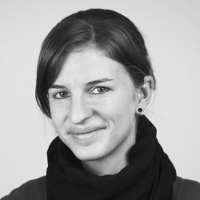 Since 2011 Anna-Lena is a project manager at newthinking, working on projects like Frismakers Festival, Open Knowledge Festival 2014 and Berlin Buzzwords. She's also answering questions on Social Media and is in charge of community management for re:publica. Anna-Lena has studied event management and loves the internet. Contact: ako [at] newthinking.de

Since December 2013, Wiebke is project assistant at newthinking. Before she became part of the newthinking team she studied exhibition, conference and event management and worked in live-communication. She will support Berlin Buzzwords in all fun surprises which can befall a conference. Contact her: who [at] newthinking.de 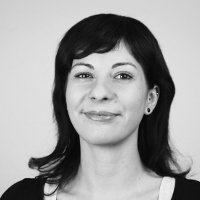 Since December 2011 Susanne is responsible for the external communication of newthinking. Susanne has a B. A. in Philosophy and Text Technology and a M.Sc. in Interdisciplinary Media Studies at the University of Bielefeld. 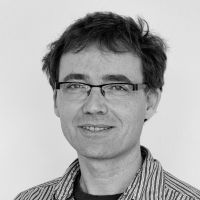 Since November 2012, Mischa has supported the team of Drupal developers at newthinking and the implementation and matainance of the conference organisation systems and heads the technical side of the Berlin Buzzwords website. 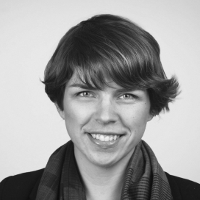 Cecilia Palmer is based in Berlin and works as designer and programmer between fashion, web, sustainability and open source. Apart from conspiring new ways of bringing abundant clothes back into the loop, she explores the magic of the internet and codes websites, currently as part of the IT-team at newthinking. She was born in Sweden, and lived and worked in France, Holland, and since 2005 in Berlin. 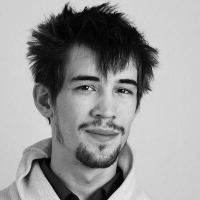 Since 2009 Wetterfrosch sets up cable and wifi networks at the events of newthinking. Implementing, configuring and monitoring of IT systems is his main task. As a self-titled ‘nerd for all trades’ he helps out at the office. In his private life he is active in net politics like data privacy and member of Digitale Gesellschaft e.V. and netzpolitik.org. 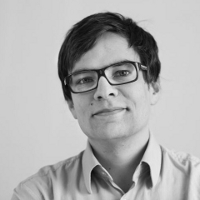 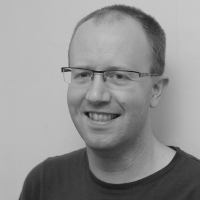 Nick is heavily involved in a number of Apache projects, such as Tika, POI and Chemistry, while having the fortune to know many of the people involved in the Apache Big Data and Search space! When not helping out with Apache things, Nick works as the CTO of Quanticate, a CRO, where he tries to make the best use of Open Source technologies to solve the business's problems. Nick is a big fan of many aspects of agile and extreme development, and rapid web development frameworks such as Django. Nick is often to be found attending or organising BarCamps, Geek Nights, or other such fun events dedicated to sharing what's great and new!