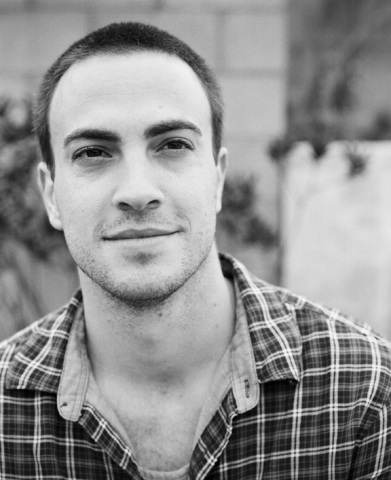 Jonathan Gray is an entrepreneur and software engineer with a background in startups, open source, and all things data.  Prior to founding Continuuity, Jonathan was a software engineer at Facebook where he drove HBase engineering efforts including Facebook Messages and several other large-scale projects from inception to production. As an open source evangelist, he was responsible for helping to build the Facebook engineering brand through developer outreach and refocusing the open source strategy of the company. Before joining Facebook, Jonathan was the founder of Streamy.com, a consumer Internet startup founded in 2006 focused on realtime sharing and discovery of content. Streamy’s data problems led Jonathan to become an early adopter of Hadoop and HBase and a core contributor and active committer in the community.  Considered an expert in NoSQL and Big Data, Jonathan speaks frequently on these topics at industry conferences including Hadoop World and Hadoop Summit.  Jonathan holds a degree in Computer Engineering from Carnegie Mellon University.