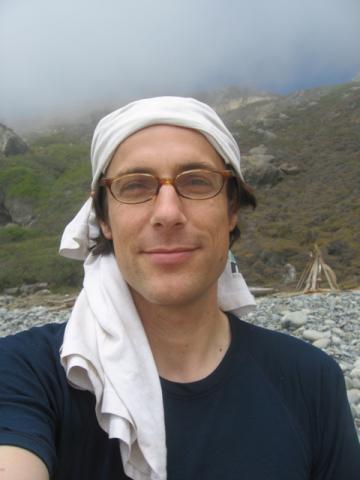 Wolfgang Hoschek is a Software Engineer on the Cloudera Platform and Cloudera Search team. He is a committer on the Apache Flume and Apache Lucene/Solr projects, a committer on the Kite project and the lead developer on Morphlines. He is a former CERN fellow and former Computer Scientist at Lawrence Berkeley Lab. He has 15+ years of experience in large-scale distributed systems, data intensive computing and real time analytics. He received his Ph.D from the Technical University of Vienna, Austria.