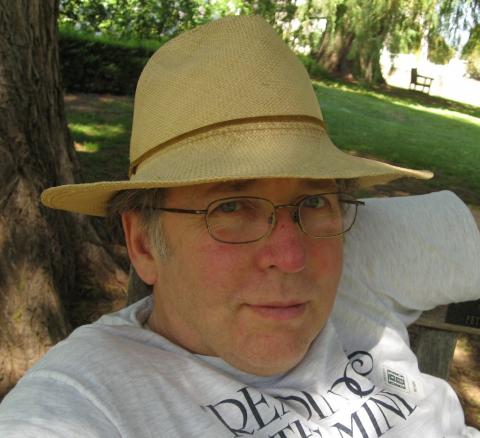 Ted is Chief Application Architect for MapR Technologies and contributes to several Apache open source projects including Mahout Hadoop, Zookeeper and Hbase. He is also a mentor for Apache Drill and Apache Storm. Ted has a Ph.D. in computing science from the University of Sheffield and is named as inventor on 24 issued patents with a dozen more pending. He has presented several talks at Buzzwords and always attracts a crowd.  He also bought the beer at the first Hadoop User Group meeting.